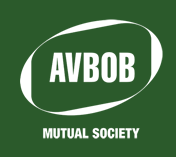 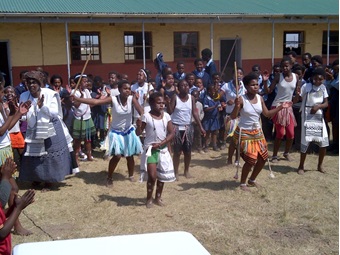 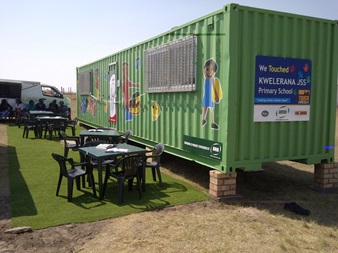 On the 19th of September 2013, Kwelerana Junior Secondary School in Mthatha, Eastern Cape was the grateful recipients of the 6th mobile school library courtesy of the AVBOB Foundation.

Literacy at schools remains a concern and considering that only 8% of public schools in South Africa have functional libraries, the road that AVBOB have decided to travel with their library projects will go a long way in bridging the literacy gap.

Mr Frik Rademan, the CEO of AVBOB certainly leads by example and his commitment to the library campaign is evident. At each of the library handover events, he continues to emphasize that “We at AVBOB have embarked on this journey in order to contribute to the unleashing of potential inherent in each and every one of the young learners whose lives we will be touching over the next three years”. The partnership between the sponsor AVBOB, the charity Touch Africa and the Department of Education will see a further 24 libraries being donated over the next three years.

Dedication and commitment in developing literacy in our schools is not only the responsibility of partners and sponsors but more importantly it rests with the worthy recipients of these prized libraries.

The criterion for the selection of the school rests with Touch Africa, the appointed NGO for AVBOB, who follow a strict due diligence practice of:

In these tough economic times, it is vital that sponsors are ensuring that their charitable donations are both measurable and sustainable. In the case of a library, the ‘measurable’ should relate to a direct increase in literacy levels and interest in reading. The onus falling on the school to “maintain and develop” the library and also to introduce the learners to new books on a regular basis.

In previous schools where library donations have taken place, an increase in attendance and a migration from other nearby schools has been noticed. Learners seeking a spot in these respective schools came as a direct result of their newly acquired facility.

Mr Frik Rademan, the CEO of AVBOB was delightfully engrossed in this worthy event and took pleasure in handing out gifts and treats to the learners. He also did the honours of cutting the ribbon and declaring the well-equipped library open.

AVBOB's 70th AGM is on 17 November 2021
Members are invited to attend, register here
We are committed to serving you! Click here to manage your policy
Click here for the South African Government's resource portal.
chat
Customer Care close